FAL has been a regular presence at the Hannover fair since the late 90s.
Hannover Messe is the fair that serves as a beacon for German industry but is also a benchmark for the industrial sector.
Portugal Makes Sense is the slogan of Portugal's presence as a Partner Country in 2022. 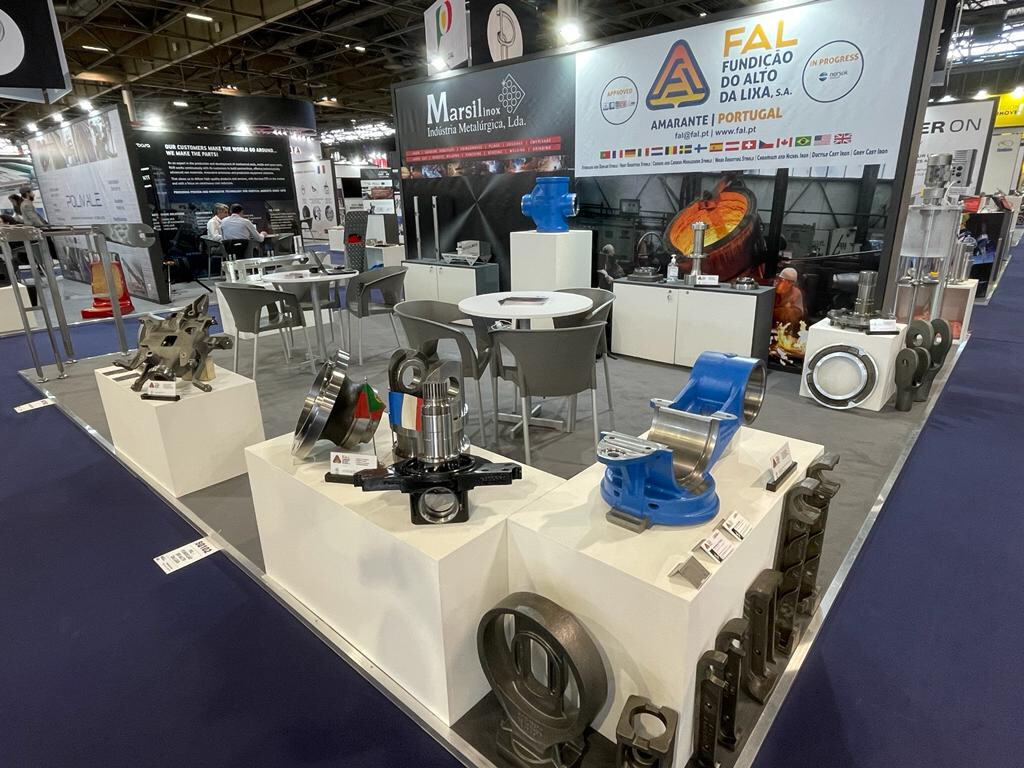 FAL is present at the Industrial Subcontracting fair – Midest.
Global Industrie takes place in Lyon, France from the 6th to the 9th of September. FAL - Consolidate and expand internationalization
The present project substantiates the increase of the presence of FAL in the international panorama, consolidating and reinforcing its presence in the current export markets, expanding its presence in new European markets, and making its entry into markets in America and Africa.
For more information see here: Project 020343
FAL - Qualify the offer in the global market

The present project substantiates in the domain of immaterial factors of competitiveness the increase of the presence of FAL in the international panorama, as a promoter of an offer of advanced products and innovative services of foundry, manufacture, and recovery of metallic parts, based on the innovation of industrial equipment and its processes, reinforcing their energy and environmental efficiency and sustainability.

The FAL Project embodies the increase in production capacity, technological innovation, and the resizing of the Company in the foreign market, requiring the introduction of new products - according to the dynamics of international demand.

To this end, the Company will promote the development of new molds and differentiated alloys, aimed at the production of new parts, as a result of R&D activities and projects. The projects allow inducing significant improvements in the technical specifications of the parts currently developed by the Company.

FAL was once again present at the HANNOVER MESSE trade fair in Germany.
We intend this way to expand our markets and achieve new challenges. 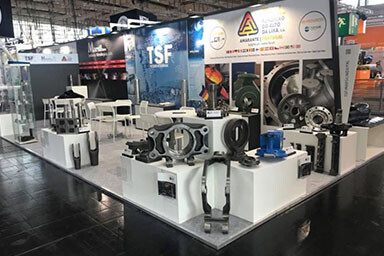 FAL was present at Global Industrie, the largest subcontracting trade fair held in France, where Metal Portugal was represented, with over 60 Portuguese companies. 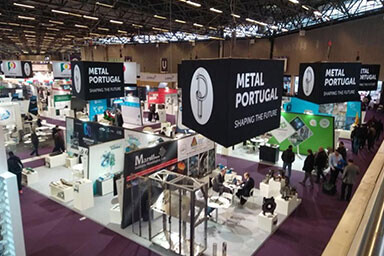 The ESEF trade fair is effectively the largest subcontracting trade fair that takes place in the Netherlands, where FAL thus marks its presence with international dissemination. 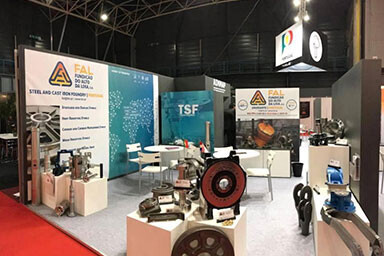 The trade fair of Elima Subcontractor is effectively the largest in the Nordic countries, so FAL marks its presence with international disclosure of the company and its services.

We are present at the SUBCON 2017 trade fair.

FAL was once again present at the HANNOVER MESSE trade fair in Germany. We intend this way to expand our markets and achieve new challenges. 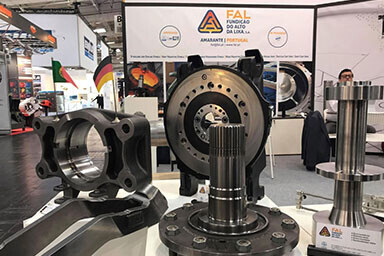